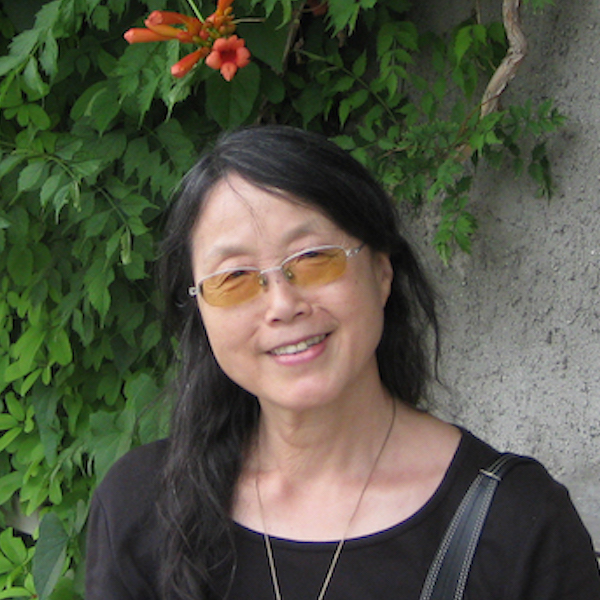 Nanxiu QIAN, a bright light in so many lives, passed away peacefully at the age of 75, on November 16, 2022 in Houston, Texas, after a long struggle with cancer. Nanxiu was born on June 18, 1947 in Nanjing, China to Ziming Qian and Lin Zhou. She is survived by her son, Liang Zhu, Liang’s wife, Chen Xu, his daughter, Emma Linfeng Zhu; Nanxiu’s sisters, Manqian Qian, Jujing Qian, Zengyue Qian; her brothers, Dawei Qian and Dajing Qian; her nephews,Yangyang Qian, Tiaotiao Qian, Zhuo Wang, and Hua Ning; and her nieces, Jun Xie, Li Ning and Mengke Xu.

Nanxiu Qian is professor of Chinese Literature in the Chao Center for Asian Studies at Rice. She received her M.A. from Nanjing University, China (1982) and her Ph.D. from Yale (1994). Qian's research interests include classical Chinese literature, Chinese intellectual history, comparative literature, and studies on the Sinosphere. She has published in both English and Chinese. She is the author of Politics, Poetics, and Gender in Late Qing China: Xue Shaohui (1866-1911) and the Era of Reform (Stanford University Press, 2015) and Spirit and Self in Medieval China: The Shih-shuo hsin-yu and Its Legacy (University of Hawaii Press, 2001). She is editor of Chanting Following Jia (Shanghai guji chubanshe, 2007) and co-editor of Different Worlds of Discourse: Transformations of Gender and Genre in Late Qing and Early Republican China (Brill, 2008); Chinese Literature: Conversations Between Tradition and Modernity (Shanghai guji chubanshe, 2007), and Beyond Tradition and Modernity: Gender, Genre, and Cosmopolitanism in Late Qing China (Brill, 2004). Additionally, she has published a number of articles. She has also published poems, essays, plays, and movie and play reviews with Chinese journals and newspapers, including a newly completed traditional Chinese opera, on the life of the most famous Chinese woman poet Li Qingzhao (1084-c. 1155). One of her literary essays won the first prize of the Ninth Literary Award of Taiwan's Central Daily (1997). She won two teaching awards while teaching at Nanjing University (1981-1986). Her research has received grants from the National Endowment for Humanities (2000, 2001-2002) and American Council of Learned Societies (2000-2001).

Dr. Qian is an affiliate of the Chao Center for Asian Studies, the Center for the Study of Women, Gender, and Sexuality, and the Program in Medieval and Early Modern Studies.