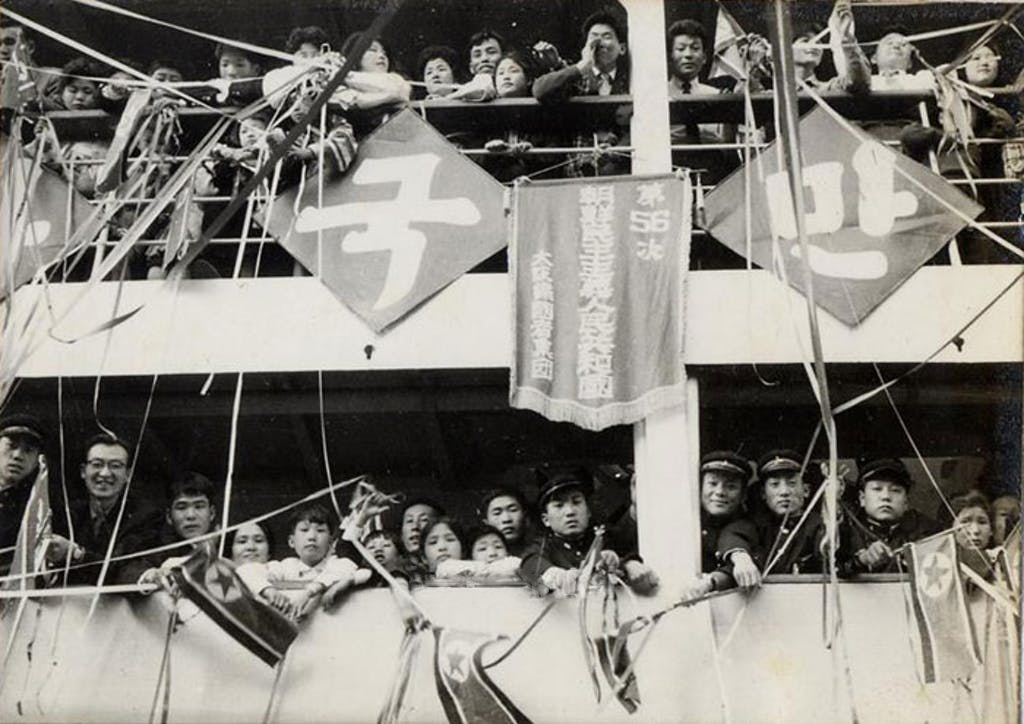 From 1959 through 1984, approximately 90,000 Koreans and six thousand Japanese spouses and children from Japan were "repatriated" to North Korea. Originally defined as a "humanitarian relocation" of colonial immigrants back to their homeland, Ryang posits that this mass relocation would can be re-defined as government-condoned and -enacted human trafficking.

"Both Japanese and North Korean authorities waged propaganda that North Korea was a 'paradise on earth,'" Ryang said, "but what awaited the repatriates was even worse poverty and lack of individual freedom."

While existing scholarship is critical of the notion of the repatriation as "humanitarian relocation," Ryang's framing of human trafficking would be novel, and she hopes to further clarify how complex the picture was.

"Due to its long span, the nature of repatriation ... shifted enormously between the 1960s and the 1980s from the exodus of destitute immigrants to the movement of individuals and families, which reflected a complex Cold War politics as well as continuing ethnic disenfranchise[ment] in Japan vis-à-vis Koreans," Ryang said.

By conducting ethnographic fieldwork among Koreans in Japan, Ryang wants to understand the complexity of the background of the repatriation. Her fieldwork is funded for one year, but Ryang expects this will only be the beginning of a multi-year endeavor.