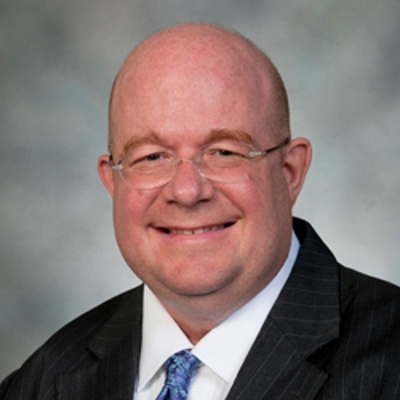 Steven W. Lewis, Ph.D., is the C.V. Starr Transnational China Fellow and faculty advisor for the Jesse Jones Leadership Center Summer in D.C. Policy Research Internship Program. He is also a professor in the practice and associate director of the Chao Center for Asian Studies, which he helped found in 2008. His research explores the growth of a transnational Chinese middle class; the influence of advertisements in new public spaces in Chinese cities; the development of privatization experiments in China’s localities; and the reform of China’s energy policies, national oil companies and international energy relations. Through the Transnational China Project, Lewis has organized research conferences with the Shanghai Academy of Social Sciences. He also has worked with the Energy Forum as the organizing researcher for the Northeast Asia Energy Cooperation Workshops, the Coastal Cities Summit surveys and U.S.-China-Middle East energy relations conferences.

Lewis has also been advisor to the Science Collaboration Across Borders initiative and served as the chief liaison between the Baker Institute, the Shanghai Institutes for International Studies and the China Institute for Contemporary International Relations. He is co-director of the Rice Ephemera Archive project of Fondren Library’s Center for Digital Scholarship, supported by the Henry Luce Foundation. He has conducted research and given briefings for The National Bureau of Asian Research; Japan’s Ministry of Economy, Trade and Industry; the Sichuan Petroleum Administration; and the Korean Economic Institute, among others. Lewis is an associate fellow of Asia Society International, an editorial board member of Asia Policy and an academic advisor to the U.S.-China Working Group of the U.S. House of Representatives.

He received his doctorate in political science from Washington University in St. Louis.