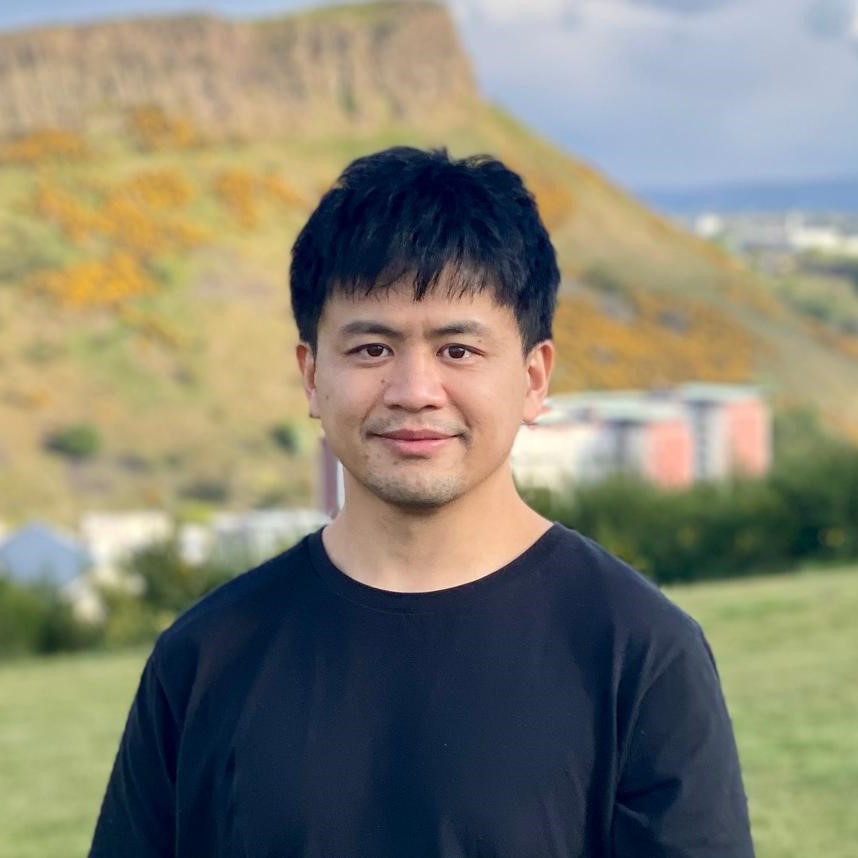 Ka-Kin Cheuk’s teaching and research revolves around the anthropology of globalization and transnationalism, interdisciplinary migration studies, and inter-Asian connections with geographic focuses on China, Hong Kong, South Asia, and the Middle East.

Ka-Kin’s ongoing book project is an ethnographic study of a third-tier Chinese city called Keqiao. Located in eastern Zhejiang Province as a municipal district, Keqiao is not only a global trading frontier in Asia, but also a ‘Little India’ in China. Its wholesale market accounts for one-third of the annual turnover of made-in-China fabrics – the semi-finished textiles that are industrially woven, knit, embroidered, dyed, and printed in China before being exported to over 180 ports around the world. This makes Keqiao one of the major textile trading centers in Asia. In Keqiao, over 30,000 foreign traders have established intermediary trade businesses, with most of them coming from India, Pakistan, South Korea, Afghanistan, and several Arabian and Central Asian countries. In Keqiao, Indian traders have established a particularly vibrant trade economy in which they have been exporting a large volume of fabrics to not only South Asia, but also Southeast Asia, the Middle East, Eastern Europe, Western Africa, and South America. Based on his fieldwork in 2010-2012 and 2016-2017, Ka-Kin's book explicates the significance of such Indian-Chinese trade in terms of transnational connectivity and global economic influences. For this research, Ka-Kin also has published several peer-reviewed articles and has been invited to present his work at a number of international conferences, seminars, policy forums, and public symposiums. His most recent articles are "Funny Money Circulations and Fabric Exports from China to Dubai through Indian Trading Connections" (American Behavioral Scientist, 2021) and “Making Mumbai (in China)” (in Lisa Björkman ed., Bombay Brokers, 2021, Duke University Press).

At Rice, Ka-Kin designed and taught ASIA 304: Human Mobility in the Asia-Pacific in Fall 2019 and will teach it again in Fall 2021. He was awarded a Course Development Grant by the Kinder Institute’s Center for Engaged Research and Collaborative Learning (CERCL) for another course ASIA 305: Ethnographic Research in/of Houston Asia in Fall 2020. This course provided students comprehensive training in ethnographic research methods, analysis, and writing of contemporary East Asia in the global context, with a special focus on cultivating students’ long-term ethnographic engagement with the Asian American communities in Houston, for which he have been working closely with the Chinese Community Center, the Jade Buddha Temple, the Sikh National Center Gurdwara, and the Zoroastrian Association of Houston. The course also helped students to develop their original thinking of concepts such as ‘ethnography’, ‘data’, and ‘digital research methods’ in the context of COVID-19 pandemic. In Spring 2021, Ka-Kin taught ASIA/ANTH 212: Perspectives on Modern Asia – a survey course on East Asia and their global and transnational connections. He received a Remote Speaker Series Grant from the Rice University’s Humanities Research Center to convene the Meet the Authors Speaker Series (MASS) that has been incorporated as part of the course’s activities.

Ka-Kin is also currently developing a new research project on flower industries and transnational circuits of environmental morality. The rapid growth of the consumer market in China has re-oriented the UK’s flower trade. With the rise of China as a giant market for high-end western products, fresh-cut flowers and bulb flowers have become increasingly sought-after by urban, middle-class Chinese consumers. This research is set to examine how such trade development mediates the everyday notion of ‘sustainability’ and ‘ethical trade’ in both the UK and China. As such, the research aims to theorize the everyday ethics of sustainability and economic transnationality in the China-UK flower trade. For this research, Ka-Kin has received several research funding and fellowships, including one from the SSRC InterAsia Academy: Integration and Disintegration in InterAsian Perspective, 2020-2021.

Ka-Kin completed his PhD in Social and Cultural Anthropology (awarded without correction) at the University of Oxford, and he previously held teaching and research positions at The Chinese University of Hong Kong, Universiteit Leiden, and NYU Shanghai. He has conducted a decade of ethnographic fieldwork on the Sikh diaspora in Hong Kong and Indian textile traders in southeast China. He has been appointed as a member of the editorial board of Transitions: Journal of Transient Migration (Intellect Ltd) since 2018.

Interviews about Ka-Kin's work (in English and in Chinese)